I often dream in short story, and the picture for this Monday Flash Fics prompt reminded me of a recurring dream I’ve had a few times, about waking up in the same place I fell asleep, only not quite. I flushed it out into a spec-fic piece. 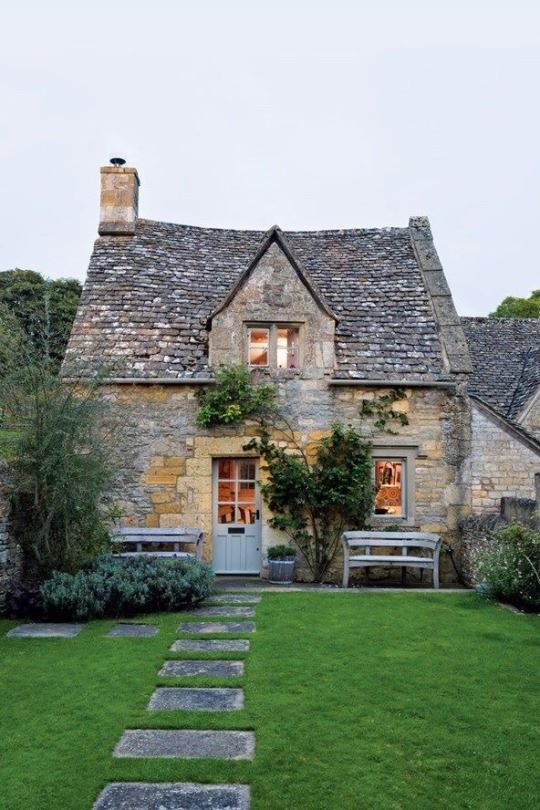 I jolt awake, and do the thing I always do: reach out a hand to see if he’s there.

The warmth of him is always a comfort, even though the rest is completely unknown.

“Are you okay?” Emmitt says.

There’s a sadness in his voice, and hearing it tells me he knows.

It’s a relief. And it’s frightening. I can never decide if it’s kinder to him when I end up in my little cottage alone, or when he’s there and has no idea, but this time? He knows.

There’s guilt when I touch his skin, but when he kisses me, I’m so grateful. We both pretend there aren’t tears.

In the morning, I get up before he does, and cook a simple breakfast while he sleeps in. The smell of coffee brings him into the little kitchen. He’s wearing cotton pajama bottoms, and nothing else, and my eye is drawn to a tattoo over his heart. Six words.

In Every Way, In Every Time.

He catches me looking, and smiles just enough for one dimple to show. “When there was a month, and we thought maybe that meant it wasn’t going to happen again.”

“Ah,” I say, and nod. That month was the longest I stayed anywhere so far. I’d been alone that month, every new realization in that cottage a new sorrow, and I’d hated it. Even teaching had barely helped, though I’d gone through the motions at a job that was otherwise nearly indistinguishable from my own. I’d also wondered if that was the end of my journey. I’d prayed not, fiercely, every night. I’d begged to fall again, sometimes out loud before finally, mercifully, falling asleep. “Did I get a matching one?”

I serve, and we eat a quiet breakfast. It’s a habit I’ve started after each trip, and I wonder how many times he’s had breakfasts like this.

“So,” I say, once our plates are empty and I’ve filled the sink with hot water. “How’d we meet?”

This version of Emmitt and I met the way my Emmitt and I met: a faculty meeting. I’m a physicist again—most of the time, it seems, that’s how my life unfolds—but as this Emmitt tells me of our early days together, there are differences. We hit it off at the faculty meeting, swapped numbers, and went on the same first date: a movie, but in this iteration, the movie wasn’t one either of us enjoyed. Instead of a round of drinks after and falling into bed in this very cottage, we went on more dates, took more time.

He’s a history professor again—most of the time, it seems, that’s how his life unfolds—and that’s useful. As the first day passes, and he walks me through photographs of his history with his Felix, I ask questions of things in the background. Like the flag on Parliament Hill.

It has two blue fields instead of red, and instead of one maple leaf there are three leaves on one stem.

“The Pearson Pennant?” he says, and launches into a story about the three final choices for the official Canadian flag.

“So I guess you don’t sing ‘The Maple Leaf Forever.’”

The cottage itself, the little building I inherited and loved and have lived in all my life is almost the same. The roof has its slight sag. The yard walkway is made of the same stones. The garden is slightly different—apparently, the original version of me didn’t care for flowers nearly as much as I do—but inside, if I ignore the photographs of a life that hasn’t quite been mine, it could pass as my own.

I once joked, to my Emmitt, that the cottage would outlast everyone and everything.

School isn’t in session, so we spend the day together in an awkward dance of getting to know each other and old habits we’ve had for over a decade. He smiles the same way. I touch the small of his back the way he likes. I have a slice of a German apple cake I’ve never had before but Emmitt tells me is a favourite, and it becomes one.

Finally, as the sun is going down, something we watch together on the bench in the yard, I ask.

“Have you met him? The one who…did…this?” I need to find a better way to say it, but I’ve yet to think of one.

Emmitt shakes his head. “No. Though one of you told me you’d been working on a theoretical version of what it was he did.” He eyes me. “There are journals. But… he didn’t have a solution.”

Neither do I. But, this other might have had a piece to the puzzle I don’t. This is the third me I’ve heard of working on the problem. “I’d like to read them.”

A week. I’ve read my own notes in my own handwriting and there were a few things I hadn’t considered. Physics is physics, but when you’re dealing with infinite permutations, there’s always something new to consider. Whichever Felix out there it was decided to punch a hole in possibility and hop through, I wonder if he realized he’d displace the rest of us. I can’t imagine doing this to myself on purpose, but at the same time, I’ve woken up in this cottage alone, and found condolence cards. Emmitt will be missed. Emmitt was a joy. Our deepest sympathies on the loss of Emmitt.

Would I care what flag flew over Parliament if got Emmitt back? Even if he wasn’t my Emmitt, but an Emmitt in a world similar.

Even if he was an Emmitt I stole from some other me?

That’s the worst part. Maybe I can imagine. Maybe it’s too easy to imagine. I had a whole month in a world like that, where even knowing he wasn’t my Emmitt was barely enough to get through it.

I add notes to the journal, a few new numbers and ideas. It’s not enough, but it’s also not the first time I’ve done this. It might not be me who solves this particular problem. Any Felix will do. There’s a way to send us all back where we started, and slam the door shut forever. There has to be. Even him, the one who set this all in motion.

There’s no locational drift, and that’s one point every version of me who has left notes agrees upon. Stay at the cottage. If we stay where we began, at the cottage, our chances improve.

Of course, he must know that, too. Maybe he’s left. Maybe that’s why we’ve never found him?

The bedroom in the tiny cottage is almost entirely filled by the bed. I slide in beside Emmitt, and kiss the back of his neck. We settle down, warm, and like I do every night I sleep in this bed that is mine and isn’t mine, with a man I love in every way, every time, I hope that if I fall again, I’ll land where I belong.

I jolt awake, and do the thing I always do: reach out a hand to see if he’s there.